International law firm PGMBM have issued a class action claim in the High Court of London on behalf of easyJet customers impacted by a significant data breach – with a potential liability of £18billion, or £2,000 per impacted customer. EasyJet announced on the 19 May 2020 that sensitive personal data of nine million customers from around the world had been exposed in a data breach. The breach itself occurred in January 2020 but despite notifying the UK’s Information Commissioner’s Office at that time, EasyJet waited four months to notify its customers. 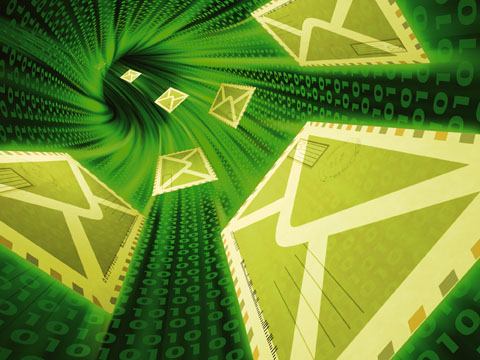 The sensitive personal data leaked includes full names, email addresses and travel data that included departure dates, arrival dates and booking dates. In particular, the exposure of details of individuals’ personal travel patterns may pose security risks to individuals and is a gross invasion of privacy.

Under Article 82 of the EU General Data Protection Regulation (EU-GDPR), customers have a right to compensation for inconvenience, distress, annoyance and loss of control of their personal data.

International group litigation specialists PGMBM have now issued the claim form on behalf of impacted customers, having been contacted by numerous affected people when the data breach was made public. PGMBM will now be seeking a group litigation order and are urging all of those affected to come forward and join the claim to purse compensation.
PGMBM have instructed a team of Queen’s Counsel and Junior Barristers from Serle Court and 4 New Square Chambers; two of the most renowned Barristers’ Chambers in the UK.

Tom Goodhead, PGMBM Managing Partner, said: “This is a monumental data breach and a terrible failure of responsibility that has a serious impact on easyJet’s customers. This is personal information that we trust companies with, and customers rightly expect that every effort is made to protect their privacy. Unfortunately, easyJet has leaked sensitive personal information of nine million customers from all around of the world.”

All affected easyJet customers from around the world can join the claim on a no-win, no-fee basis at www.theeasyjetclaim.com. They may be entitled to £2,000 each in compensation. With nine million customers’ data known to have been leaked, easyJet’s potential liability is £18billion.

PGMBM is a specialist in international group litigation. Instructed by thousands of affected customers, the firm is the court appointed leading law firm in the group litigation surrounding British Airways’ data breaches.