For some time, political authorities are trying to question the technical and legal protections guaranteed by encryption tools. To oppose these dangerous proposals, the Observatoire des Libertés et du Numérique (Freedoms and Digital Observatory)1 publishes its position on the defence of the right to encryption, a tool indispensable to protect freedoms in the digital age. Press release by the Observatoire des libertés et du numérique (OLN) 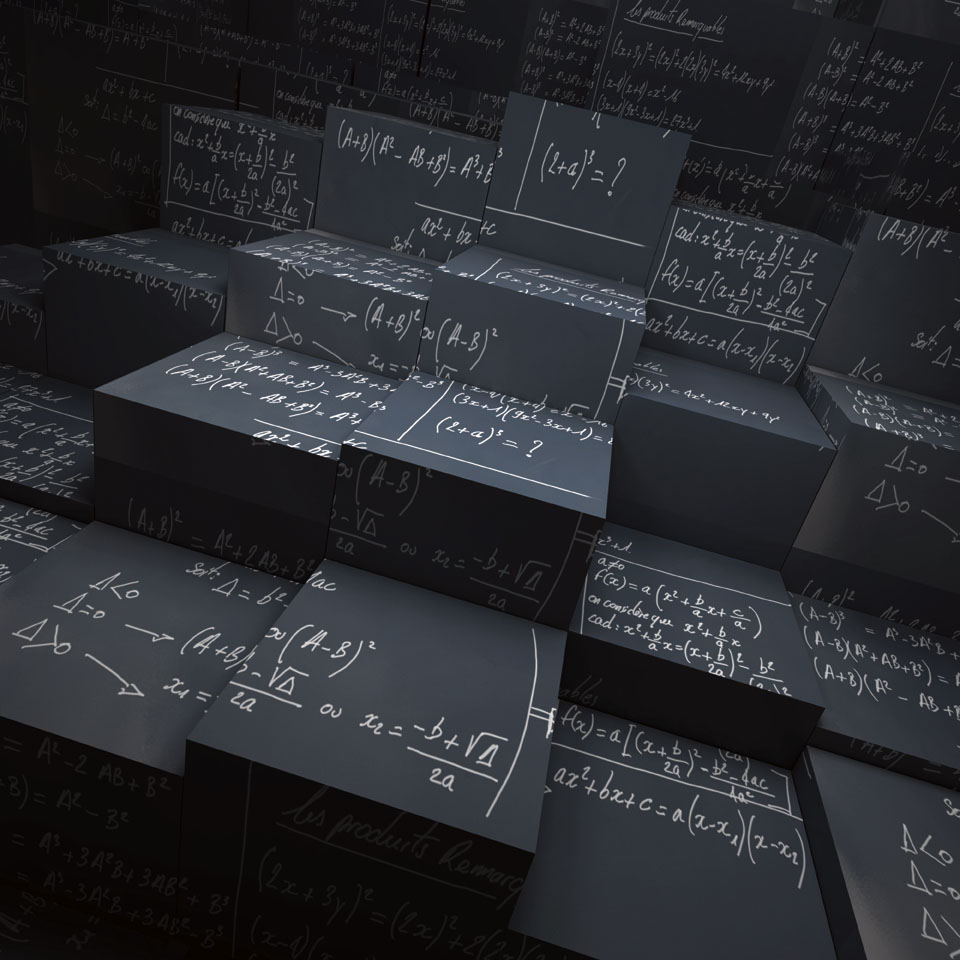 In the digital age, legal and technical surveillance capabilities of States have become so advanced that fundamental right to privacy, cornerstone of freedoms of expression, opinion and information, has been challenged lately in France as well as throughout the world.

As such, the capability of encrypting digital communication and data is mandatory in order to preserve fundamental rights and liberties. Encryption remains one of the last barrier against arbitrary and illegal intrusions, either from States, the private sector or criminals.

However, encryption goes far beyond human’s right concerns: since digital technologies are now a part of all human activities, weakening encryption, no matter the technique used, would weaken the economy as a whole, as well as our collective public safety.

It is worth repeating that no technique of systemic weakening of encryption could only targets criminal activities: every citizen could also be a potential target. There is no encryption-weakening technique which would only benefit to “well-meaning actors”. If a backdoor is created for State activities (police, justice, intelligence services…), any other actor (other States, criminal organisations, hackers...) could potentially use it as well.

Is encryption used by criminals? Yes, because of their inner illegal nature, criminals try to hide their activities. But encryption is also used on a daily basis by every citizen, for almost every digital activity. Criminals can plan their activities in a closed car. Nobody would even think about banning cars, or systematically put a wire inside recording information directly accessible by State authorities. However, this is the logic defended by those in favour of the criminalization or weakening of encryption. In the same way, technical capabilities for recording places (such as a car) where criminal activities may occur exists, and should be regulated by law, the technical and legal frameworks surrounding State capabilities for interception and decryption have been largely expanded in the last years, giving State agencies many opportunities to gather evidence against suspected criminal organisations.

Benefits provided by further weakening of encryption to fight criminality seem very low, if not uncertain. What is certain though, are the devastating consequences for citizens’ rights and liberties, for the country’s economy and safety, and for society as a whole.

Both technical and legal capabilities for surveillance in today’s digital age are such that the fundamental right to privacy that guarantees freedom of expression, opinion and information in a democratic society has been severely challenged for the past few years, both in France and the rest of the world. In these circumstances, the capacity to encrypt one’s digital communication and data is an essential condition for collective security and the proper functioning of the economy, on one hand, and for the preservation of fundamental rights and liberties on the other, as it prevents arbitrary and illegal intrusion of numerous actors, be they state actors, private companies, or criminals.

The “Observatoire des libertés et du numérique” calls on public and private actors in the digital sector to:
• abstain from all initiatives, be they technological or legal, that would weaken encryption tools;
• consult relevant civil society stakeholders and institutions sufficiently in advance of any project that would have consequences on encryption;
• guarantee all individuals access to strong encryption, an essential tool for the respect of privacy in the digital sphere;
• promote the importance of data and communication encryption to the public, and facilitate the use and development thereof.