Credit Card Frauds Top the List of US Identity Theft Crimes with 270,000 Reports in 2019

More than 9 million Americans have their identities stolen each year. Although recent years have witnessed significant progress in identity theft protection technologies and solutions, many US citizens still don’t know how to protect their sensitive information. 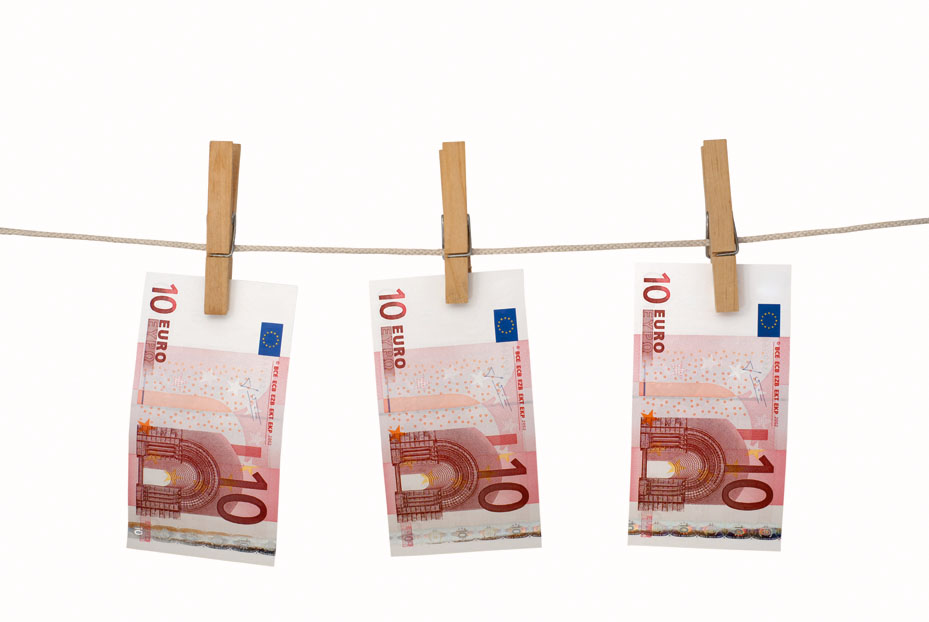 According to data gathered by PreciseSecurity, the number of identity theft complaints in the United States increased by 45% and reached over 650,000 in 2019. With more than 270,000 reports, credit card frauds represented the leading type of identity theft crime in the last year.

In 2015, the Federal Trade Commission Consumer Sentinel Network received nearly 80,000 reports of people whose information was used for credit card frauds. By 2016, the number of reports rose by more than 65% and reached 124,500. The next two years witnessed a slight slowdown in the rising trend, with the number of credit card frauds reaching nearly 158,000 reports in 2019. However, by the end of the last year, the number of Americans reporting this type of identity theft crime jumped over 40% to a 271,823 figure.

The 2019 statistics also revealed interesting information about mostly attacked credit card users. During the last year, the Sentinel Network received more than 31,000 reports from people who said their information was misused on an existing bank account, representing a 4% decline compared to 2018 figures. However, over 246,000 credit card frauds were carried out on new accounts, or 88% more than a year before.

Nearly 30% of Credit Card Fraud Victims are in Their Thirties

The 2019 data revealed that Americans in their thirties were the most exposed to credit card frauds, with 74,572 complaints or nearly 30% of all reports last year.

More than 55,600 complaints were from people in their fifties, making it the second-largest age group in the total number of reports. US citizens in their twenties ranked in third place with over 43,000 credit card fraud reports in 2019.