A10 Networks, announced that it has appointed Abdulmajeed Alobailan as the company’s new country manager for Saudi Arabia with a view to driving further business growth and success in the Kingdom. In his new role Abdulmajeed will be responsible for leading the sales and pre-sales teams, as well as planning and executing channel and marketing strategies. 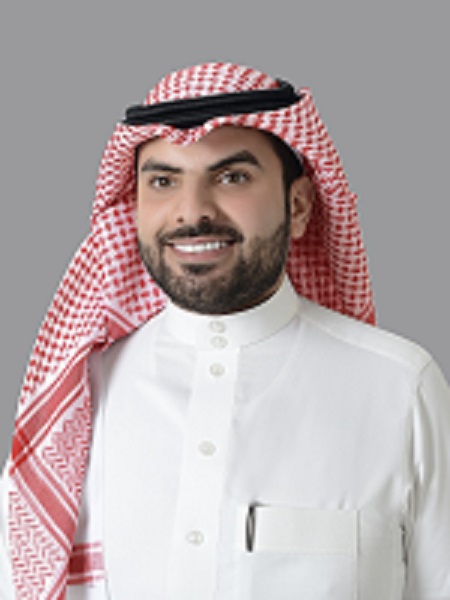 Abdulmajeed started his career at Ministry of Foreign Affairs – Saudi Arabia, managing the IT infrastructure across branches and embassies around the world. He later moved to General Authority of Civil Aviation, where his role was to leverage the cloud infrastructure across all Saudi airports, which ultimately led to him being one of the co-founder’s of Saudi Aviation Information Technology (SAVIT) spearheading smart airport initiatives for the aviation sector in Saudi Arabia. Over the years, Abdulmajeed enjoyed establishing relationships with disruptive technology leaders and providers globally to adopt Saudi Arabia’s Vision 2030.

Mohammed Al-Moneer, Regional Vice President of Sales – MENA at A10 Networks says, “As part of Saudi Vision 2030, the government has identified digital transformation as one of the key mechanisms to achieve its aspirations of being a vibrant society, a thriving economy and an ambitious nation. Closely aligned with this vision, A10 Networks has a very strong value proposition for government and private organizations by offering market leading AI driven application and network security solutions including hyperscale 5G security, DDoS protection and multicloud application visibility, analytics and automation.”

Abdulmajeed’s immediate focus is on establishing a technology roadmap for Saudi Arabia aligned with A10 Networks’ corporate strategy and bringing the company’s disruptive technologies to key enterprise customers in Saudi. He will spearhead the development of an A10 Networks’ Saudi Lab that will develop innovative solutions catering to the specific needs of the local market. Another focus area will be on enablement of the Technical Assistance Centre (TAC) in Riyadh for local support to strategic partners and customers. There are already plans to run regular technology workshops for customers and strategic events in partnership with global technology providers.

In order to popularize A10 Networks’ technology, the company will be looking to actively enroll interns and new graduates in Saudi, who have a passion for the company’s solutions, into A10 University. Although the company’s product portfolio serves a wide range of industry sectors, in line with the global strategy, there will be a major focus on the enterprise segment of the market, in particular the banking and finance, healthcare and education verticals where the company has enjoyed a great deal of success in the region.